There is research and there is clinical research. It’s considered the highest research bar to prove a treatment is effective and safe for people. Clinical trials are required before medicines and vaccines can be made available. They are NOT required for cosmetic beauty products, but a few beauty products choose to go to these lengths to know what they are offering really works.

There are different degrees of clinical rigor. Here are a few terms that give clues for how rigorous a study is:

The Gold-standard in clinical research is randomized, placebo-controlled, and double-blinded studies.

The number of people in a study matters too, but there is no magic number that works for all studies. It depends on what you’re testing. Thousands of participants are needed to test vaccine candidates when chances are small for naturally coming into contact with the disease you are trying to prevent. However, studies for something more common, like diaper rash, can be done with a much smaller number of participants (e.g., 50). For the few cosmetic products that are clinically tested, they are often run on fewer than 100 participants.

Doing research on people rather than hair tresses (picture cut ponytails hanging on a clip) is not easy.

How does KeepItAnchored’s clinical study stack up?

While KeepItAnchored is technically considered a cosmetic product, it was held to the standard of a clinical study to be sure the hair anchoring technology really works to reduce hair loss. We had to be sure this was not another broken promise for those wanting to keep more of their hair. 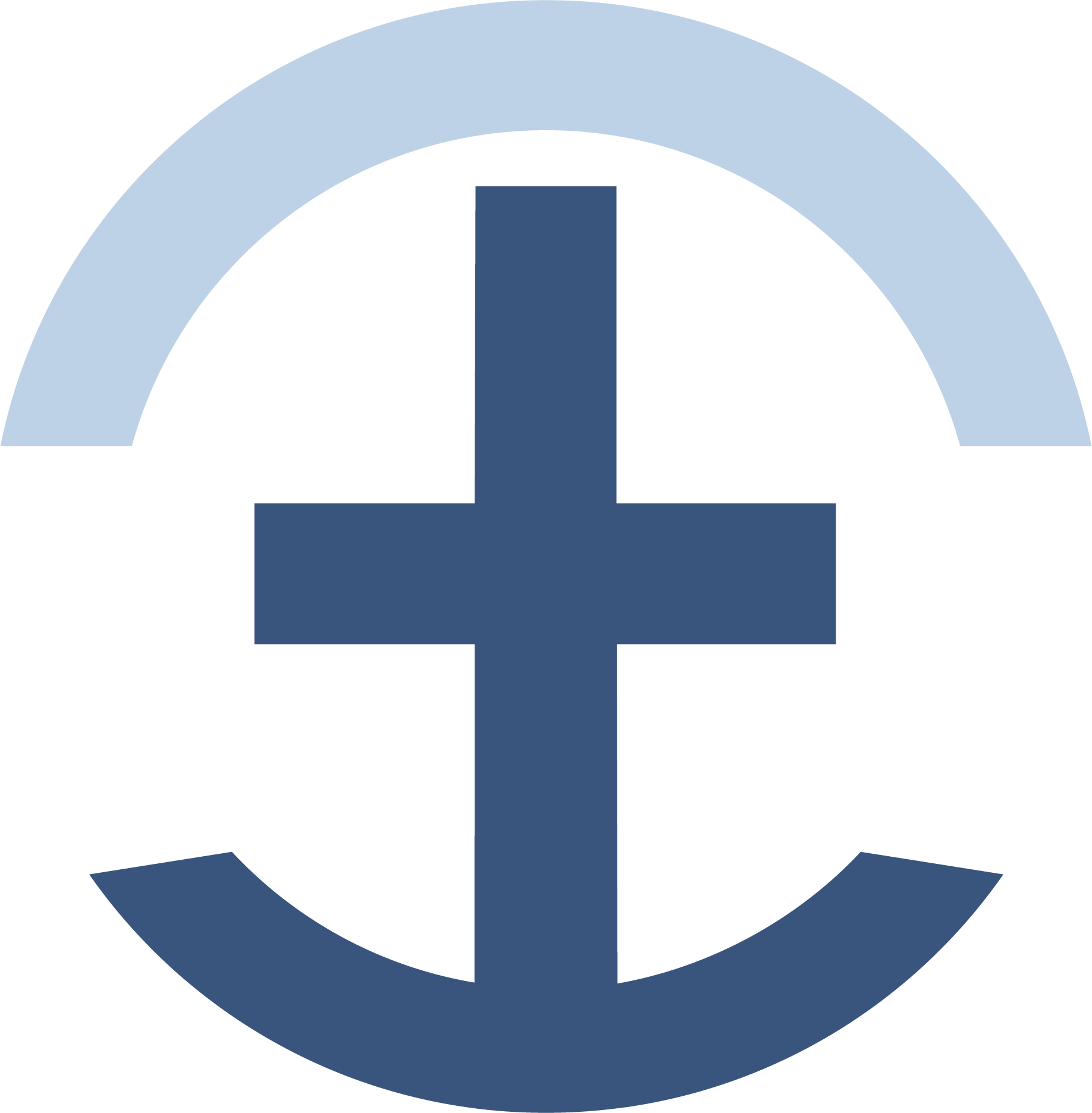 The Hair Anchor blend in KeepItAnchored was tested in a 6-month, randomized, placebo-controlled, double-blinded clinical study that included 300 male and female participants. Results showed those who used the system with the Hair Anchor blend had up to 2400 more hair fibers on their head at the end of the study.

You can read more about it here or check out the clinically proven Complete Kits below: